WATCH “INFLUENCE” – Behind The Scenes

“Influence” and “cool girl” comprise the first new music to drop from Tove Lo as she opens her fall tour as direct support for Maroon 5, their only U.S. dates of 2016. The tour, which began September 3rd at AT&T Center in San Antonio, TX, will end at Oracle Arena in Oakland, CA, on October 16th.

Lady Wood is the follow up to Tove Lo’s debut album of 2014, “Queen Of The Clouds.” The album included “Habits (Stay High),” the career-defining 5x-platinum global #1 hit that intro­duced her to U.S. audiences. 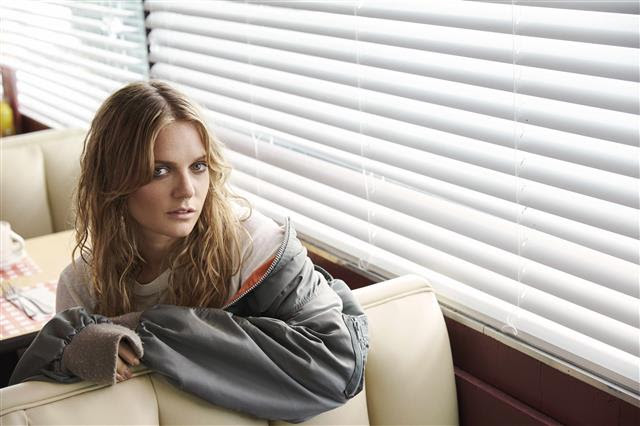 For ticket information, go to: www.tove-lo.com

GRiZ is excited to share “PS GFY (ft. Cherub)” from his new album “Good Will Prevail”

The track is off of her forthcoming EP “Surviving the Summer,” which is out August 3.

It was announced today that on Nov. 11 “David Bowie Legacy” will be released, a collection of

Another Planet Entertainment (APE) is partnering with Bay Properties, Inc., owners of the Castro Theatre, on an evolution of San … More

Another Planet Entertainment (APE) is partnering with Bay Properties, Inc., owners of
Coachella returns to the Empire Polo Club in Indio, CA for two
Noise Pop Festival has just unveiled an expanded lineup with 40+ new
BottleRock Napa Valley, presented by JaM Cellars, announces the 2022 festival lineup
Here is a joint statement that went out tody from the Recording
This website uses cookies to improve your experience. We'll assume you're ok with this, but you can opt-out if you wish. Cookie settingsACCEPT
Privacy & Cookies Policy