Her latest single “Disco Tits” reunites the Swedish provocative singer with The Struts, her long-time collaborators and the same production team behind “Cool Girl,” “Habits (Stay high)” and “Talking Body.” According to Tove Lo, “Disco Tits is about losing yourself with your new found love. Naive, excited, no consequences. The happiness in the haze I’m feelin right now.”

She recently closed out an opening for Coldplay at Levis’ Stadium in San Jose, which brought the house down. Check out her remaining tour dates below. 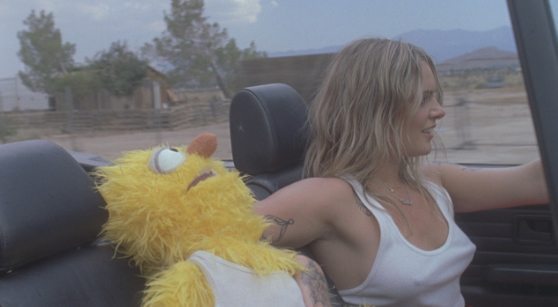 June was a beautiful month for music and arts lovers in San Francisco, with the city

The name Phoebe Bridgers is one I seem to come across a lot these days. So when I was invited … More