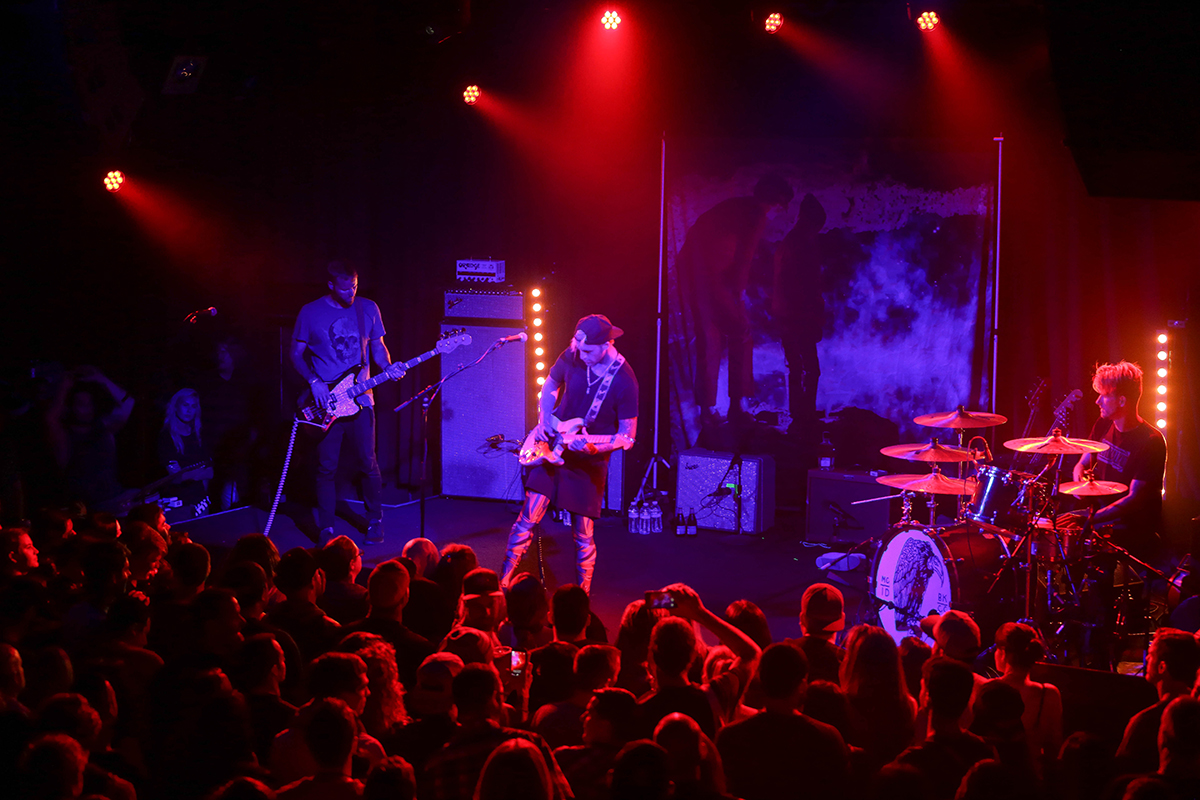 If you’re in San Francisco and looking for a concert or music show there’s good news! You’ll find that the city has evolved into one of the most exciting music hubs in the country. Here are the top 10 bands you definitely should check out according to the Reverb Nation charts for San Francisco!

You’ll have an awesome time kicking back with any one of these favorites so check them out on your next free Friday or Saturday night! Or anytime during the week for that matter, that they play a music show or concert in San Francisco!

Check out the Local Bands section of the website for more up and coming bands from the Bay Area and San Francisco.

The San Francisco music scene has had a vivid history of diversity, inspiring many different types of psychedelic rock, folk … More