The Dave Matthews Band’s is set to release their long-awaited new album Come Tomorrow on June 8. This will be the band’s ninth studio release and its first since 2012’s Away From The World.

Dave Matthews Band will be previewing songs from the upcoming release during its North American tour, which kicks off on May 18 at Cynthia Woods Mitchell Pavilion in The Woodlands, TX, and will make its way to the Bay Area on September 8, at the Shoreline Amphitheater in Mountain View.

Every online ticket order for the 2018 summer tour, purchased by May 17, 2018, will include a choice of CD or digital download of the new album when it is released. Tickets are on sale now.

See below for full tour dates. 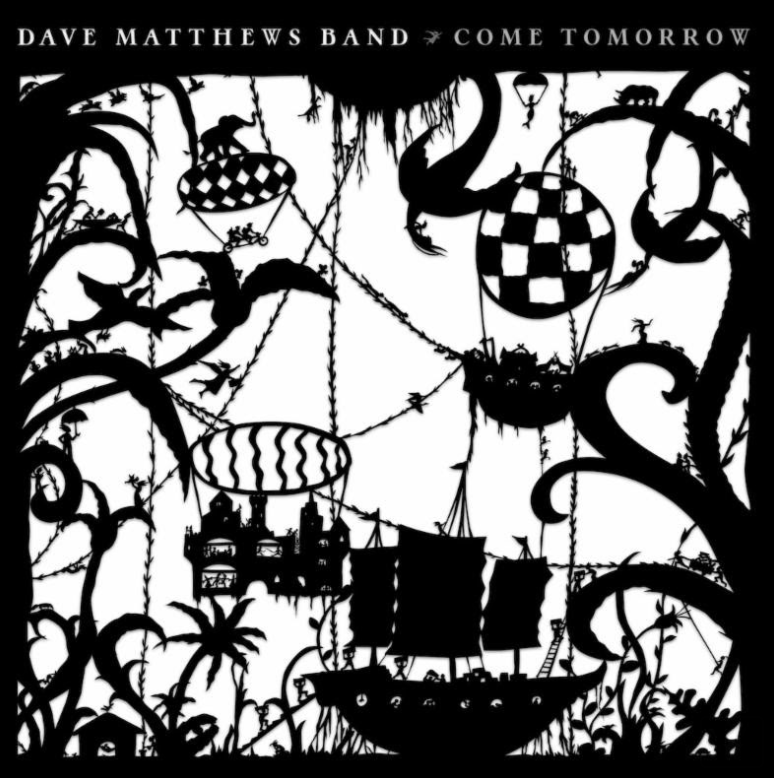 It’s always an event when The Dave Matthews Band comes to town, which is often the

Isn’t it great to be able to go out and experience live music again? Last night

Day one of Outside Lands came to a close last night and boy did it not disappoint. The day was … More